Welcome to Day 105 of our Life Journal! 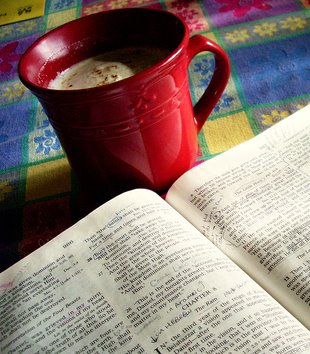 1 Samuel 17 “David asked the men standing near him, “What will be done for the man who kills this Philistine and removes this disgrace from Israel? Who is this uncircumcised Philistine that he should defy the armies of the living God?”

v 34 “But David said to Saul, “Your servant has been keeping his father’s sheep. When a lion or a bear came and carried off a sheep from the flock, 35 I went after it, struck it and rescued the sheep from its mouth. When it turned on me, I seized it by its hair, struck it and killed it. 36 Your servant has killed both the lion and the bear; this uncircumcised Philistine will be like one of them, because he has defied the armies of the living God. 37 The LORD who rescued me from the paw of the lion and the paw of the bear will rescue me from the hand of this Philistine.”

v 45 David said to the Philistine, “You come against me with sword and spear and javelin, but I come against you in the name of the LORD Almighty, the God of the armies of Israel, whom you have defied. 46 This day the LORD will deliver you into my hands, and I’ll strike you down and cut off your head. This very day I will give the carcasses of the Philistine army to the birds and the wild animals, and the whole world will know that there is a God in Israel. 47 All those gathered here will know that it is not by sword or spear that the LORD saves; for the battle is the LORD’s, and he will give all of you into our hands.” 48 As the Philistine moved closer to attack him, David ran quickly toward the battle line to meet him. 49 Reaching into his bag and taking out a stone, he slung it and struck the Philistine on the forehead. The stone sank into his forehead, and he fell facedown on the ground.” 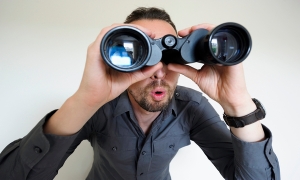 I love this story of David and Goliath. It’s not just that David’s a kid, and Goliath is this huge warrior… It’s about David’s perspective. He didn’t see a huge warrior, he saw someone who defied the armies “of the Living God!” He put him in the same category as a lion or a bear… he had experience in killing both to protect and retrieve sheep under his care.

He didn’t go out in Saul’s armor, that was unfamiliar to him. He went out with what he knew and had experience with. A sling and a few stones. He said, “You come against me with a sword and a javelin, but I come against you in the name of the Lord!

Funny how Saul didn’t seem to even remember that David had been in his residence, playing his harp before him. Did you notice that? He asked David, “Whose son are you, young man?” Saul asked him. David said, “I am the son of your servant Jesse of Bethlehem.” And Saul had been told about David before he was invited to play the harp for him.

I love David’s somewhat brash approach… “David asked the men standing near him… “Who is this uncircumcised Philistine that he should defy the armies of the living God?”

In the SPT (Scott’s Paraphrased Translation) it would say, “Why doesn’t someone go out there and shut this guy up? He’s an uncircumcised PHILISTINE! What’s your problem! I’ll take this guy right now!

David’s older brother basically said, “Why don’t you just go tend those few sheep and leave the fighting to us?”

Goliath taunted David, “Am I a dog that you come at me with a stick?” And he cursed David by his gods…

So much can be drawn from this passage. Some much in one chapter. 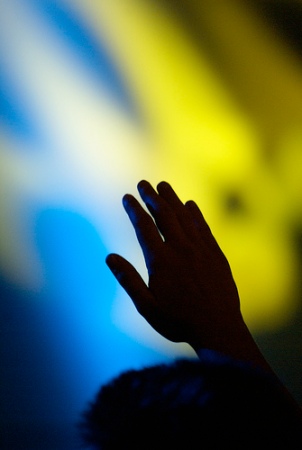 Thank you Lord that even though we may have to show up for the battle, you give us the strategy, the strength, even the experience we need. Help me to always have my confidence in you, not in my own strength or abilities.

P.S. There is a saying, “All that is needed for evil to prevail is for good men to do nothing. I don’t want to be that guy… who does nothing!