Welcome to Day 52 of our Life Journal! 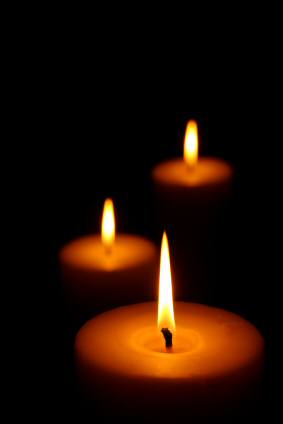 In the tabernacle… Numbers 8:2, “When you set up the lamps, see that all seven light up the area in front of the lampstand.” (In Revelation 1: 12-13, in heaven… “I turned around to see the voice that was speaking to me. And when I turned I saw seven golden lampstands, and among the lampstands was someone like a son of man, dressed in a robe reaching down to his feet and with a golden sash around his chest.”)

v 15 “After you have purified the Levites and presented them as a wave offering, they are to come to do their work at the tent of meeting. 16 They are the Israelites who are to be given wholly to me. I have taken them as my own in place of the firstborn, the first male offspring from every Israelite woman. 17 Every firstborn male in Israel, whether human or animal, is mine. When I struck down all the firstborn in Egypt, I set them apart for myself. 18 And I have taken the Levites in place of all the firstborn sons in Israel.”

Numbers 9 recounts the Passover… yet again. Even foreigners and those who were unclean due to a dead body were permitted to observe the Passover!

I think it’s very interesting that one who was unclean could still observe the Passover. An exception to the rule… Same with foreigners… These were not Israelites… they were non-Jews (Gentiles.) God was willing to allow outsiders to Observe the Passover! 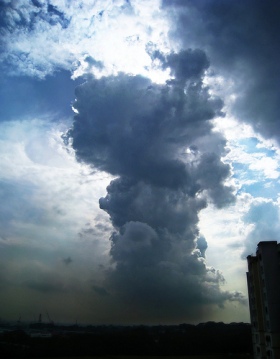 Paul finally made it to Rome and was under house arrest for two years… No record of him appearing before Caesar… but the angel told him in Acts 27 that “you must appear before Caesar.” Yet, the loop is not closed on that “minor” detail! Nevertheless, Paul was used powerfully during this time, having written several of his letters while in Rome (Ephesians, Philippians, Colossians). Once he got there, they had no record of any accusations made against him. No phone, email or internet in those days… or perhaps God was just protecting him? It took a long time for Paul to even show up there! Months and months… Must have been gratifying for Paul, as a Roman citizen, to proclaim the good news and to teach about the kingdom of God to his own countrymen!

We are just like the Levites. The Levites were the exchange for the firstborn of Israel. In a sense, the Levites represented what we are today… LIVING SACRIFICES as Paul talked about in Romans 12:1! “Offer your bodies as a living sacrifice, holy and pleasing to God—this is your true and proper worship.” Living sacrifices… both a priest and a sacrifice at the same time.

“Where you go, I’ll go. Where you stay, I’ll stay. When you move, I’ll move. I will follow.” Chris Tomlin CLICK HERE TO LISTEN… That’s easy to sing but not so easy to actually live out… 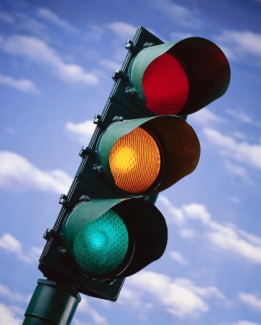 That I would see your presence so clearly as the Israelites did… to know when to move and when to stay. I know we have the Holy Spirit, but it sure would be nice to see a visible manifestation of your presence, and just know… To have that kind of clarity…